You can also listen to this as a podcast, either by pressing play above, or listening through Spotify, Apple Podcasts, Google Podcasts or Anchor.

This spring I took the opportunity of a reading week to go on a short trip hopping around three of the European Union’s six founding countries, revisiting friends and places I’d lived in before. I firstly flew from Stockholm to Amsterdam to spend 4 days in Groningen, then I took a bus over the border into Germany to fly from Bremen to Milan, for the Easter weekend at Lake Como, before flying back from Milan to Stockholm (via a connection in the German city of Dusseldorf). As a British citizen, it’s unusual for me to travel solely within the Schengen area and I was stunned not to pass through any border controls in a single one of the 7 airports I travelled through that week. None of the bored and impatient queuing at border controls that I’d resigned myself too when flying to/from the UK. Given that I normally spend around 15 minutes queuing at each border control I pass, I saved at least 1 hour 45 minutes thanks simply to travelling intra-Schengen. 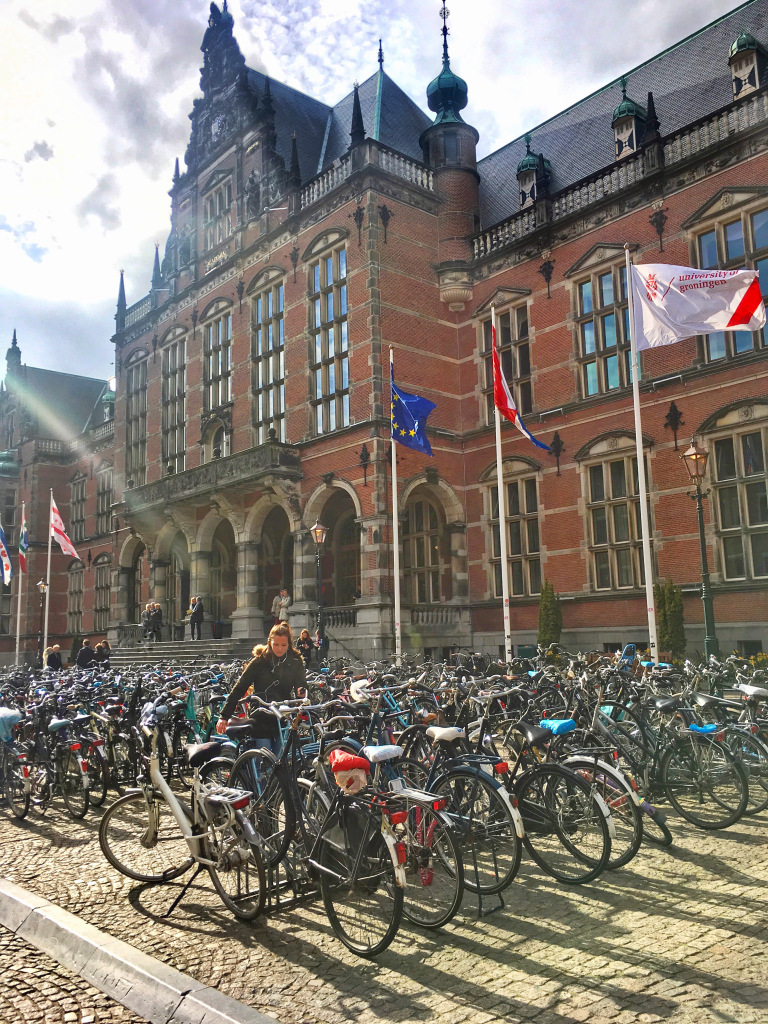 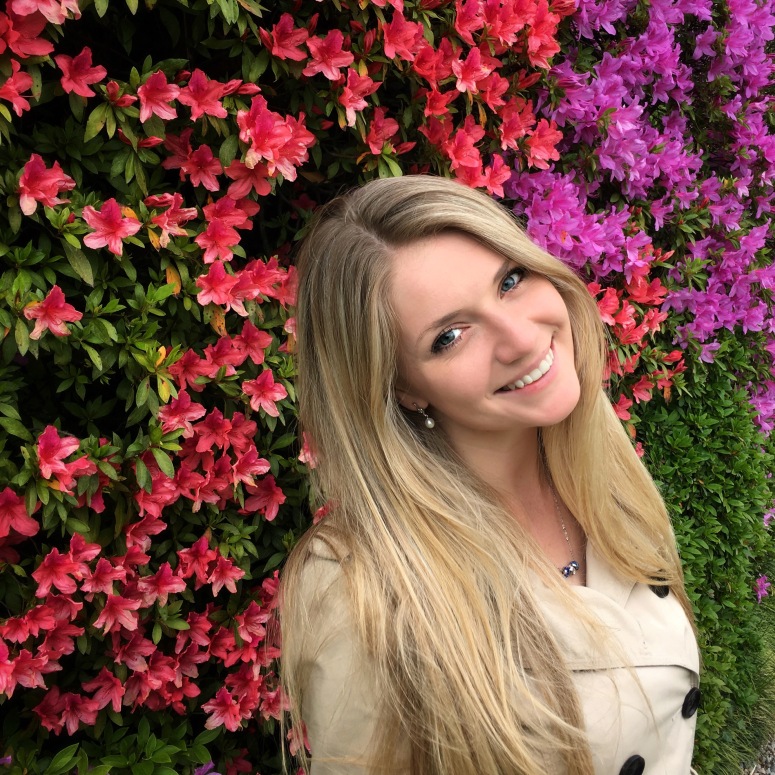 The only border encounter that week which caused me to show my passport surprisingly enough took place on the short bus ride between the Netherlands and Germany, and it was the first time in my life that I’ve ever felt anxiety about my burgundy UK passport’s ability to secure me trouble-free passage from one country to another. Upon reaching the border with Germany, two German border control officers boarded the bus and started inspecting identity documents, passports and paperwork. One row ahead of me sat a girl from China and a man from Syria, both of whom were, like me, students at the University of Groningen. The officers inspected the two students’ passports, visas and permits, questioned them for 5 whole minutes, before one left the bus with their documents and disappeared inexplicably into an office. The other officer continued his inspection and upon reaching my row, began to question me as well:

“Where are you going and why?”
“Italy,” I responded.
“What? What do you mean Italy? This is Germany.”
“I’m flying from Bremen to Italy,” I said.
“Why?”
“For Easter,” I replied.
“And what were you doing in the Netherlands?”
“I was studying.”
“Where?”
“In Groningen,” I answered, with my heartbeat rapidly increasing in shock at the ongoing questioning that I’d never faced before.

I knew perfectly well that I was allowed to travel from one canal-covered EU country to another Aperol Spritz-adoring EU country, via a third lederhosen-laiden EU country, and I’d never elsewhere been confronted with this type of aggressive and suspicious interrogation. Once the officer finally moved on, I was filled with empathy for my fellow Chinese and Syrian students one row ahead of me, who were now empty-handed and dependent on the German officer to decide whether they could or couldn’t continue their journey. The suspicion with which the officer had treated my and their documents, as if they were not valid, stunned me and left a bitter taste in my mouth as I headed onwards to the great Italian jewel, Lake Como. 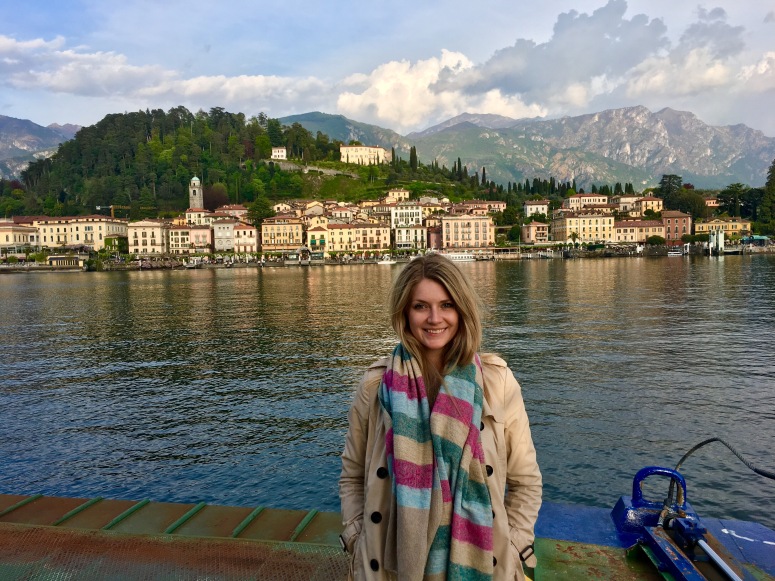 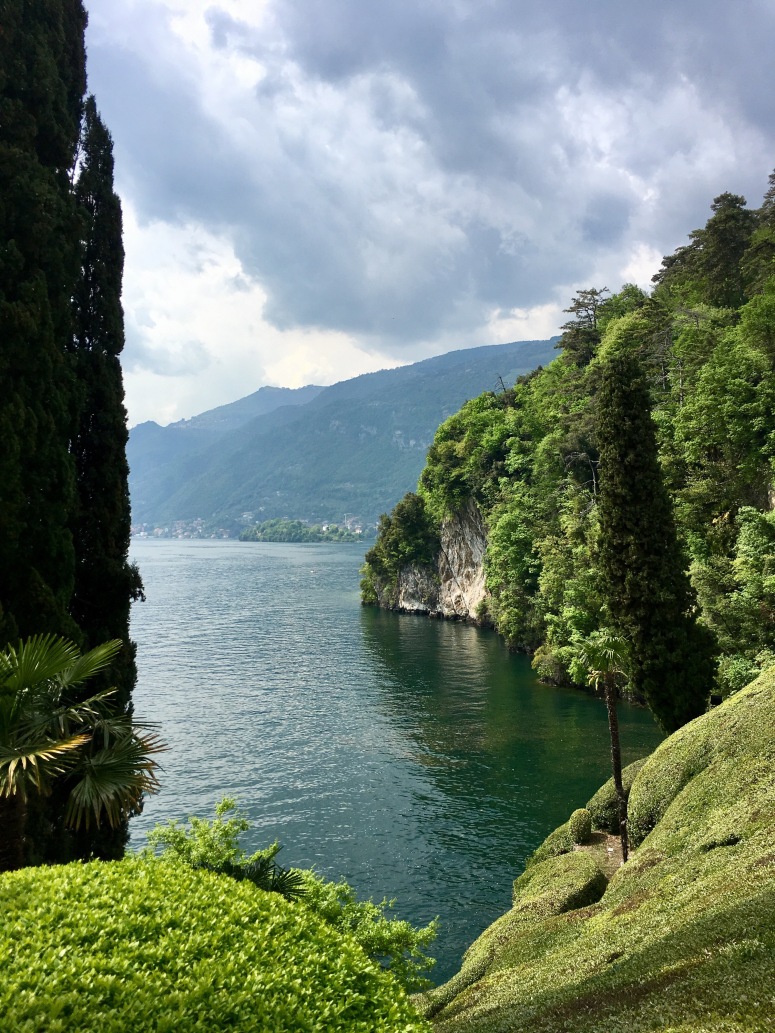 There have been calls for the UK passport to return back to the navy blue colour it had pre-EU accession. There have also been rumours of a US-style ESTA visa that Britons may need to buy in order to holiday in EU member states. There are even petitions, campaigns and European Citizens Initiatives such as #stillEU, that seek to introduce a new form of EU citizenship option that Britons could voluntarily apply for post-Brexit, in order to retain the rights and freedoms they currently have as members of the EU, and this concept has even garnered the support of the European Parliament’s Brexit representative Guy Verhofstadt.[1]

Britons like myself have come to terms with the inevitability of losing our right to work and live so easily in other EU countries in future. But we should also be aware of the impact Brexit will have at border controls, as we will not only be siphoned off into a longer and slower ‘Rest of the World’ queue, as opposed to an EU queue, but we may also face questioning and unwelcoming scowls as we attempt to cross the border into our beloved Italy or Spain or France, even when simply on holiday.

[1] Virginia Stuart-Taylor, “Brexit as an opportunity to move towards a trans-national EU citizenship,” The Well-Travelled Journal, last modified December 9, 2016, https://thewell-travelledpostcard.com/portfolio/brexit-as-an-opportunity-to-move-towards-a-trans-national-european-union-citizenship/.